Sickleholme Nature Notes
It is said that autumn colours are where science meets art, and at the beginning of November that was well in evidence around the course. Sadly, what followed was an excess of rain, leaf fall and wet soggy conditions that benefitted neither golfers nor wildlife. Only at the end of the month did a couple of very sharp frosts brighten things up, when it was the insects creating the art – see my photo image.
We again had five species of thrush feasting on the still plentiful supply of berries, whilst several golfers watched a Sparrowhawk that had brought down a Wood Pigeon. The hawk would almost certainly have been a female, as the males are generally considered to be too small to take prey of this size. On another occasional, there was a brief sighting of a Goshawk, presumably one of the pair that nested just to the north of us.
Patrick reported that work around the pond had revealed three juvenile Water Voles, the first that he has seen there for almost ten years. The activity also revealed Sticklebacks and some released Goldfish. These small carp had been in situ long enough to for the ones seen to have reverted to a more natural brownish colour. The pond has been one of Patrick’s projects for a long time and it has certainly caught my own attention, as may have been gathered from my previous descriptions of the rich biodiversity found in and around it.
Two pieces of good news were also very welcome. Tonya’s replacement is Janine Morris who has much enjoyed her early explorations of the course. She has a passion for wildflowers and has some excellent ideas in that respect, which we can look forward to seeing progress. Also, very welcome, was the board’s approval to the club’s formal Environmental Policy. In an era of regulation and litigation, this has the ability to benefit and protect the club, our staff, the course, the environs surrounding the course and our wildlife. More announcements will follow from the club but, in short, this brief generic policy can act as an umbrella for a range of initiatives including small projects and surveys covering the ecology of the site. A number of members have shown interest in the latter and I would be delighted to hear from others who might like to get involved.
Bryan Barnacle 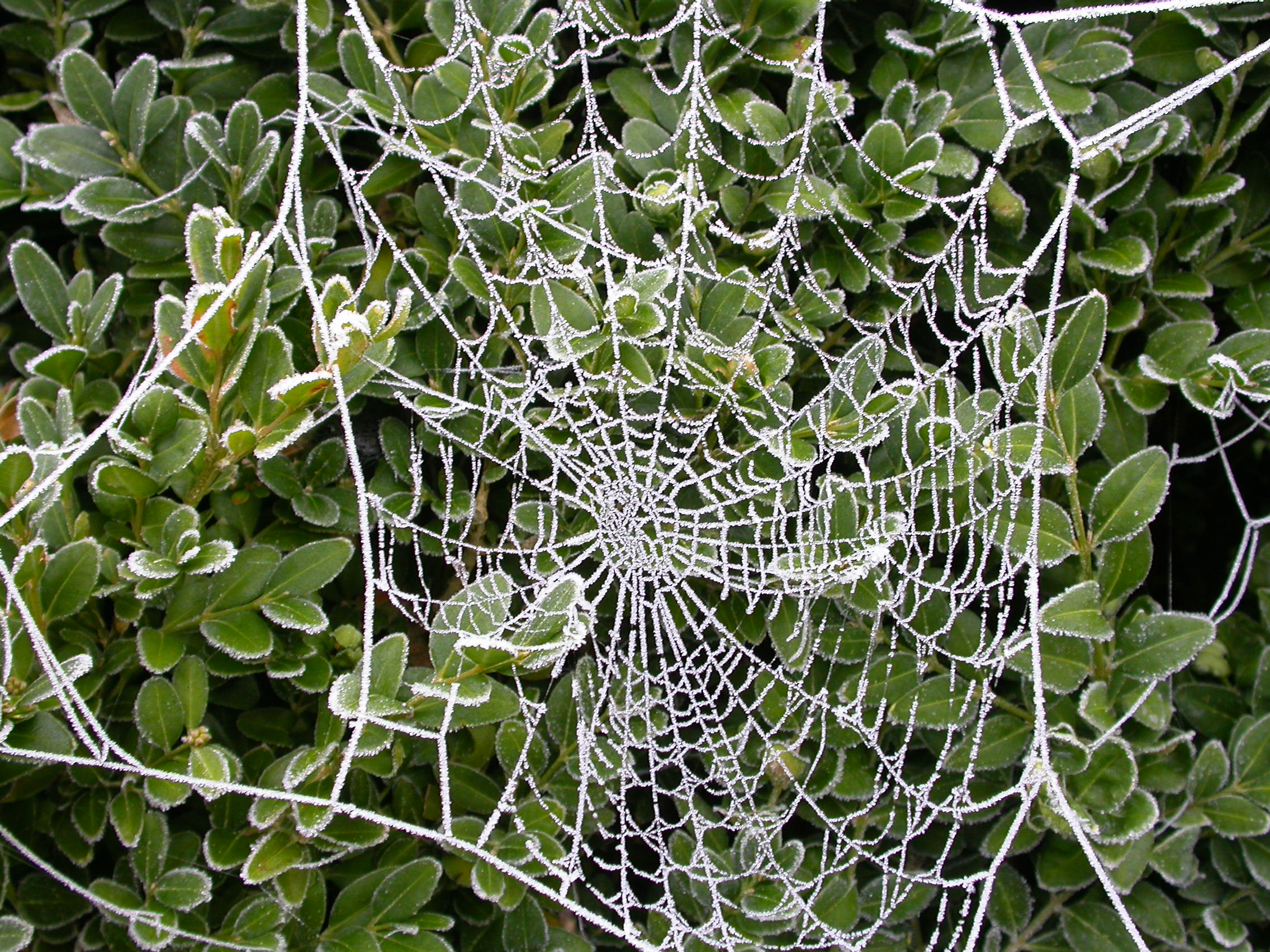