We experienced some very variable weather during September, with autumn colours starting to dominate but even winter seeming to beckon at times. And yet all of that was interspersed with some very pleasant warm and dry spells. The latter added three species to the butterfly list with Red Admiral, Painted Lady (see photo) and Speckled Wood all noted on more than one occasion and bringing our total for the year to thirteen species.

The other insects of interest were dragonflies. There were plenty of Common Darter about (see photo) but Michael Allen found what could only have been a Brown Hawker and Terry Furness was the first of several members to see Broad-bodied Chasers around the pond. The latter is interesting because this is often the first species to colonise any new water of size but does need plenty of vegetation which is exactly what has occurred in our pond over the last two summers.

The 17th produced a male Blackcap calling from the railway hedge, whilst a Mandarin Duck flew over on the same day. Several members mentioned the Pheasant chicks that followed parents around the course but there were no Swallow sightings after 22nd.

There were fewer mammal records this month although these did include the unusually tame Brown Hare which quite regularly seemed to believe that the safest part of the practice area was the middle of it. Obviously, an observant animal!

Autumn berries are now well in evidence, but a few Harebell and Betony plants were still in flower until late in the month. Far more obvious was the beginning of the main fungi season and we clearly have a wide range of species. Once the promised Environmental Policy and attendant Action Plan is in place, then I think that one of the local natural history societies might be delighted to provide a competent mycologist who could do a census for us.

Look out for geese overhead in October, as incoming migrants (usually Pink-footed Geese), from much further north, head for Norfolk. So much to enjoy! 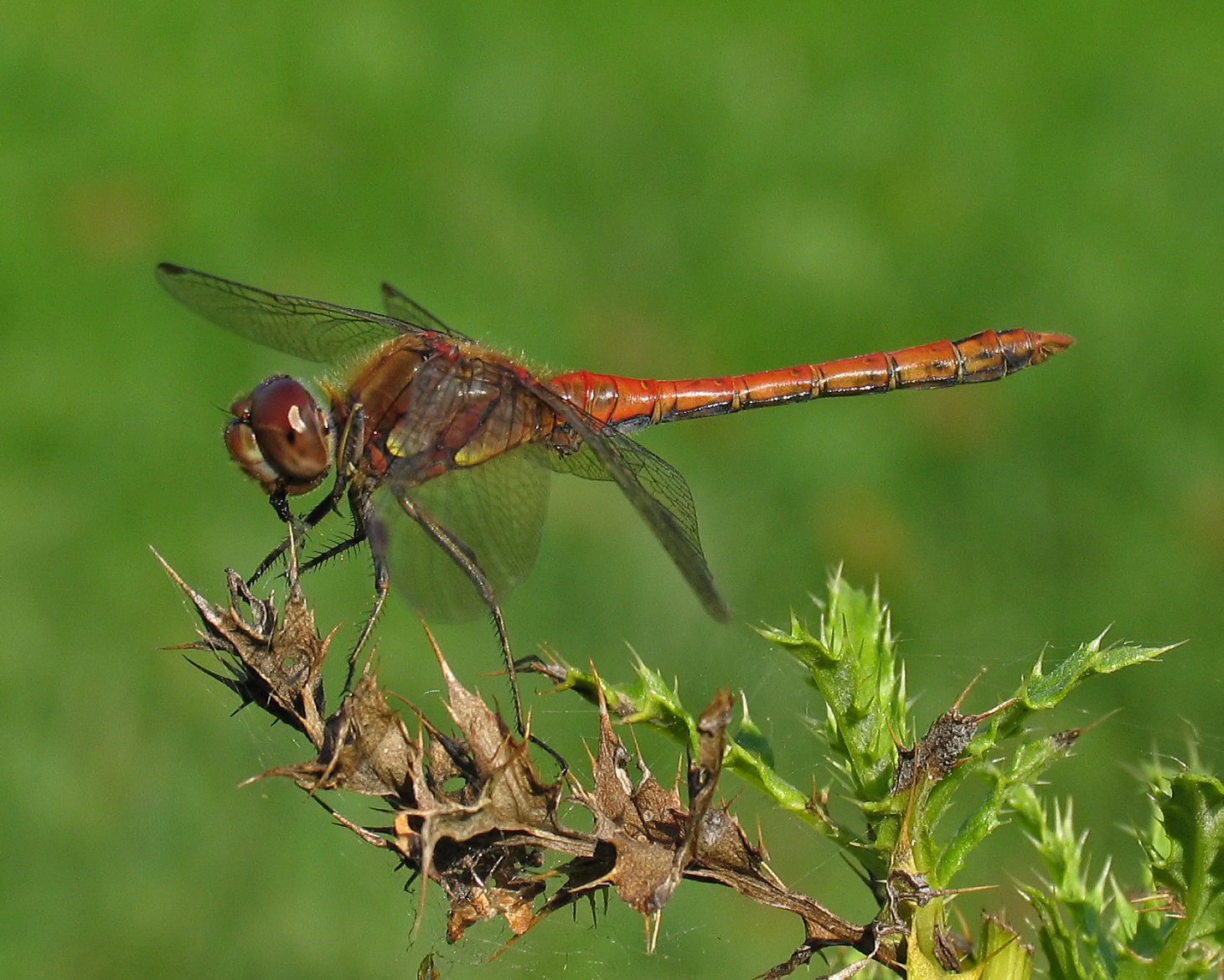 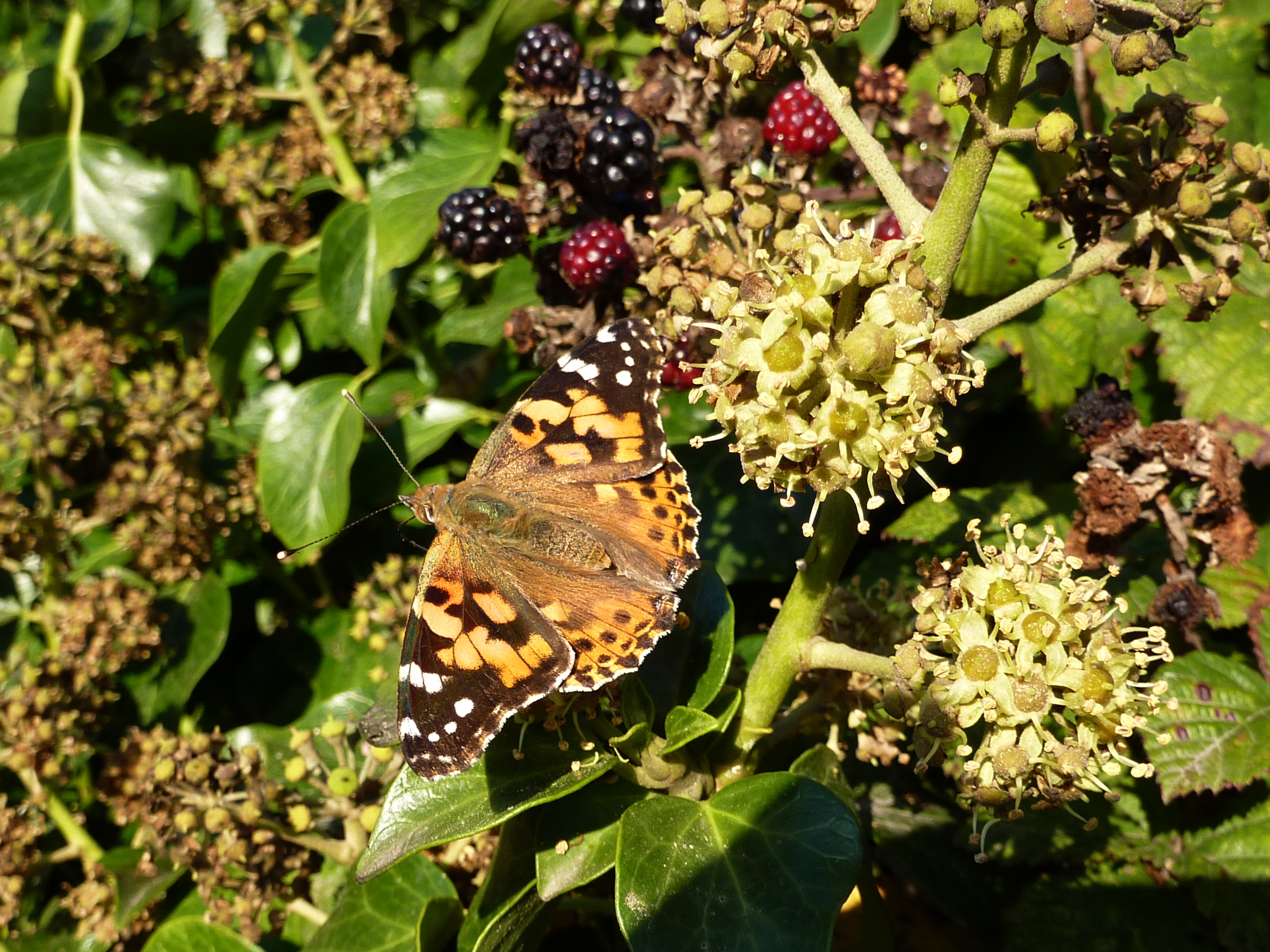