July was another interesting and varied month. On the 22nd, I was delighted to tag along behind John Holliday and Trevor Hoyland whilst they undertook the initial invertebrate sampling of the Upper Hurst Brook. We tried several spots, with that below the 5th tee being the most productive. There were plenty of Freshwater Shrimp, Cased and Caseless Caddis and several species of nymph which included those of Stonefly and Agile Darter. All new and fascinating to me, a nice benchmark for future surveys and a welcome confirmation of good quality water flow. We also explored the area of “Patrick’s project” below the 13th tee, where he had found Stickleback and small Brown Trout. The addition of the planted seedlings at the side of the stream is another nice contribution. The next survey is planned for the autumn.

The last of the regular butterflies, Gatekeeper (see photo), made its expected appearance but more unusual here were sightings of Small Heath and Ringlet. I can’t recall seeing the latter on site before. Amongst the wildflowers, the richly purple Betony was as showy as ever and our special colony of Harebells, with their pale blue bell-shaped flowers, duly opened out. The third dragonfly species of the year turned out to be the Common Darter and there was a healthy hatch of the pretty Brown China-mark moth around the pond.

Alan Kydd did his final round of the bird boxes during the month and found that 30 had been occupied by Blue Tits and Great Tits. Alan tells me that we started with seven occupied boxes in 2014 and since then a total of 554 fledged young have left the boxes. The club/course are certainly making a significant contribution to the breeding success of these small passerine birds. Visiting the boxes very early, as he does, he was rewarded by hearing and then seeing a Kingfisher flashing across the course. My final count of warbler territories, based on singing males, suggests at least eight pairs of Blackcap, six of Chiffchaff and one each of Willow Warbler and Common Whitethroat.

Mammals were represented by Roe Deer, Brown Hare, Rabbit, Stoat and Weasel. Please keep sending in your sightings which are much appreciated. 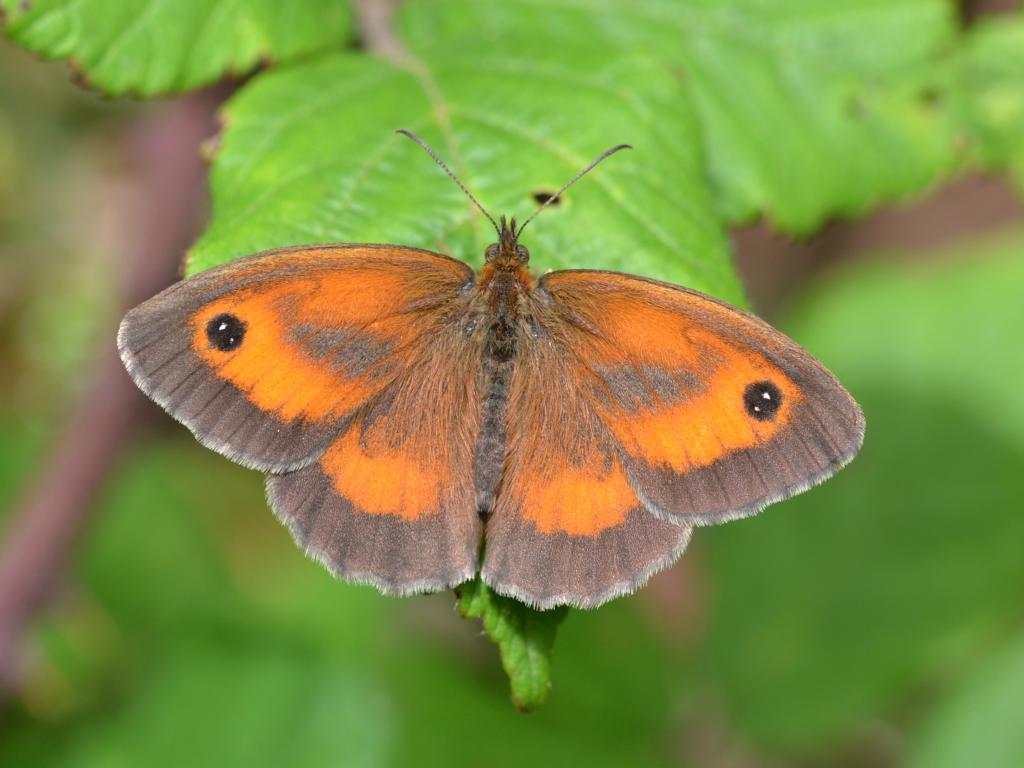