Any thoughts that February would bring better weather and more golf turned into wishful thinking as we experienced one of the wettest and windiest Februarys on record. Sadly, such weather has no obvious benefits for our wildlife either which much prefers cold clean conditions. For example, up to half of the 30 or so butterfly species that occur in our county (17 of which have been recorded on the course) will spend the winter months as tiny caterpillars within leaf litter, grass stems or on their low growing larval food plants. As with other invertebrates warmer, wet and windy conditions leave them vulnerable to rot, disturbance and predation which is much less of a problem in colder conditions.

The few wildlife records that I have garnered have largely related to bird species and one species that has been particularly vocal has been the Wren. A walk along the railway hedge produced a count of seven although most of those were heard rather than seen, as they will not always sit out in full view even when in full song. After Goldcrest and Firecrest, they are the next smallest UK species and yet have one of the loudest and most strident songs. Another dichotomy is that whilst the English name is so short, the Latin name is one of the longest being Troglodytes troglodytes. I may have used the photograph shown before, but it is one that I like, and which shows a little of the bird’s perky character.

In last month’s notes, I mentioned the recently adopted club Environmental Policy and that a small group of members were working on a proposal for action plans, projects and surveys which would support the ecological parts of the policy. This has now been completed and, if all goes to plan, will be considered by the board at their April meeting. It is a mix of suggested commitments that the club might adopt and activities that can be undertaken by individual members or small groups if permission is granted. I will be happy to share the document with anyone who may be interested.

Let’s now just hope for a long, warm and dry Spring that we can all enjoy. 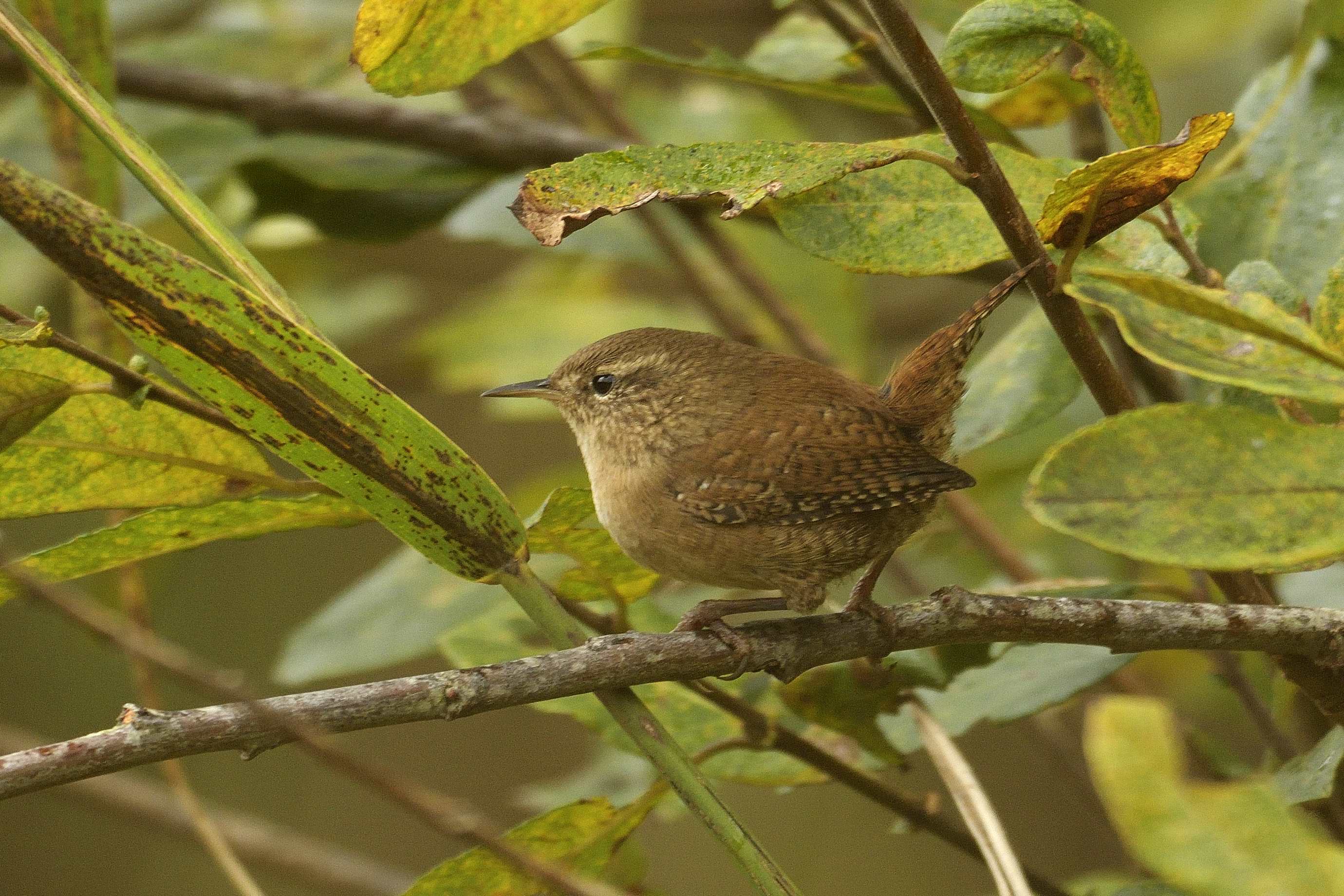