Not surprisingly, a mix of wet weather and the festive season combined to reduce the number of wildlife records for December, although David Haywood did report a Red Fox. He and others also reported activity amongst our Brown Hares. Foxes are not uncommon locally, albeit virtually absent from areas where gamekeepers are employed, but I can’t recall ever seeing one around the course myself. It would be interesting to hear of any further sightings.

Amongst bird species, there were several small groups of Long-tailed Tits, the regular Buzzards, good numbers of Robins and Wrens and a few foraging Pied Wagtails. As I haven’t a photograph of my own this month then you may like the attached image, taken recently, of a Pied Wagtail roosting amongst Christmas lights.

I had intended a quick review of the year this month, but those interested will already have seen the list of ecological achievements recently emailed to members and posted on the club website. In the context of a very difficult year for us all, I view that progress as highly commendable and would again thank everyone involved.

The list did include reference to an opportunity for a hoverfly survey next year. That may have sounded underwhelming to those not familiar with these creatures, but they do merit study. They are easily mistaken for bees or wasps, which they mimic, but neither bite nor sting. They are valuable pollinators, particularly of crops, and feed on flower nectar. The larvae scour the underside of plant leaves to feed on aphids, so are also popular with gardeners. There are many species, with such splendid names as Marmalade Hoverfly and Drone Fly, and our expert suggests that we will have a good mix within the confines of the course.

And so to 2021, every best wish to all for a happy, healthy and wildlife filled year. Do keep sending in your wildlife observations which are much appreciated. 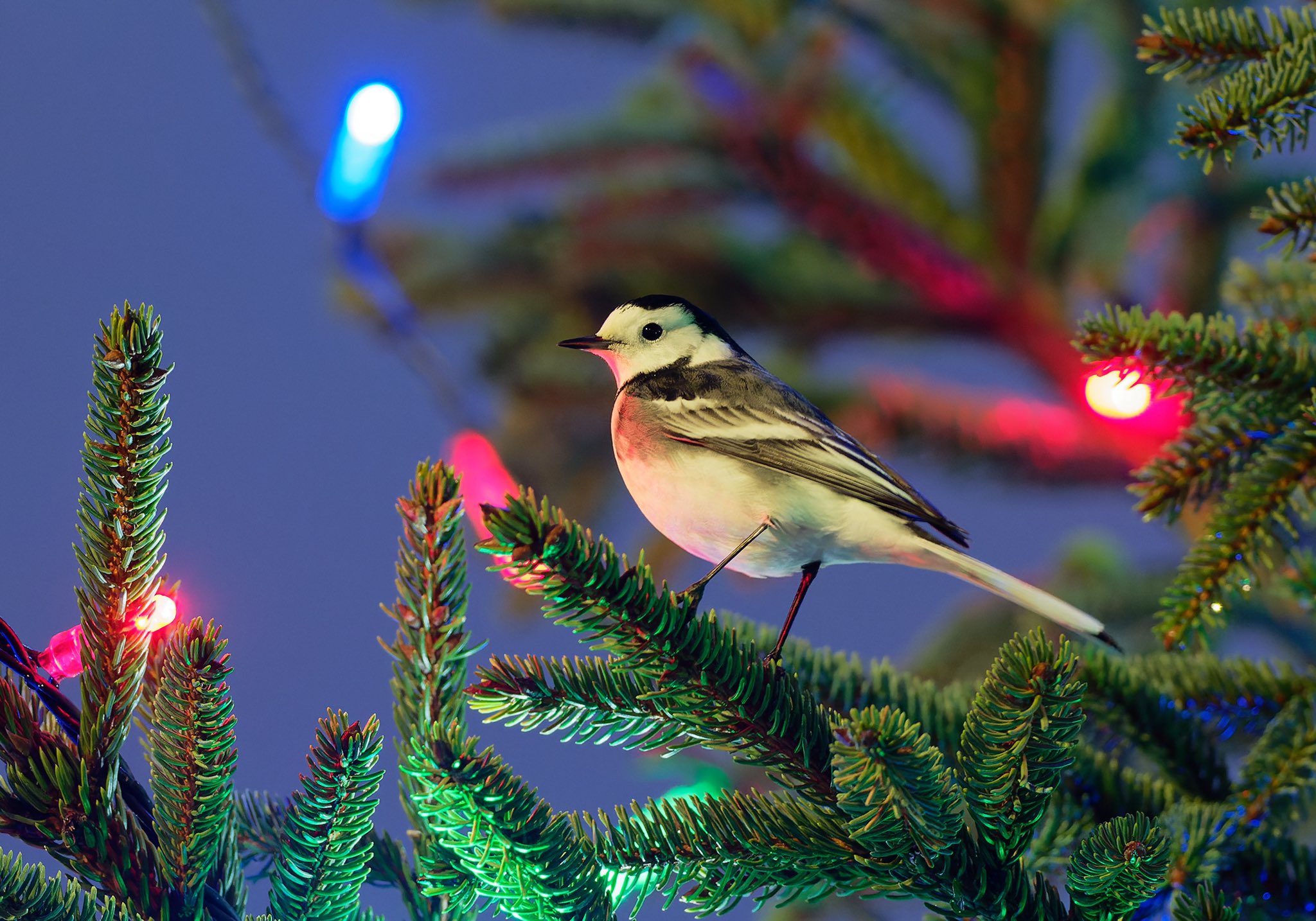