Sickleholme Nature Notes
After the vagaries of the previous month, the weather again dominated December with more spells of heavy rain, sharp frosts on several mornings and some early morning rolling mists. This assortment did little to benefit golfers, wildlife or the aesthetics of the course and notable sightings were in short supply.
On the odd day that produced decent thermals, the local Buzzards could be seen but the main avian species around the course were the five species of thrush mentioned last month. Of these, the scarcest at present seems to be Song Thrush despite this species being a resident bird and often seen in local gardens. I have failed to see or hear more than one during any recent round of golf. As can be seen in this month’s photo image, it is a little smaller and somewhat browner than the similar Mistle Thrush which was often seen around the middle of the course in small family groups. The spots on the breast of the latter look more “smudgy” than on Song Thrush giving the impression of having been smeared during rain.
Robins regularly performed their subdued winter song, Wrens were occasionally very vocal, whilst at least one enthusiastic Great Tit and a couple of Coal Tits could be heard in full song. Clearly optimists at this early stage! Elsewhere, the main activity has been around the clubhouse feeders where House Sparrows, tits and other common species are clearly benefitting from Patrick’s dedicated attention to the food supply available there.
As someone who keeps lists of annual sightings, I always look for my first wildflower on 1st January and until recent years this would always be Gorse if I was at Sickleholme. We have fewer Gorse bushes now but there are a few scattered Daisies still in flower so that may be our starting point for 2020. Let’s hope for some nice sunny weather in which to enjoy it all.
News of the Environmental Policy agreed by the board has produced some very favourable comments, as well as more offers of help. We are now looking to see how some action plans, projects and surveys can assist the ecological parts of the policy, so hopefully lots to look forward to in 2020.
Bryan Barnacle 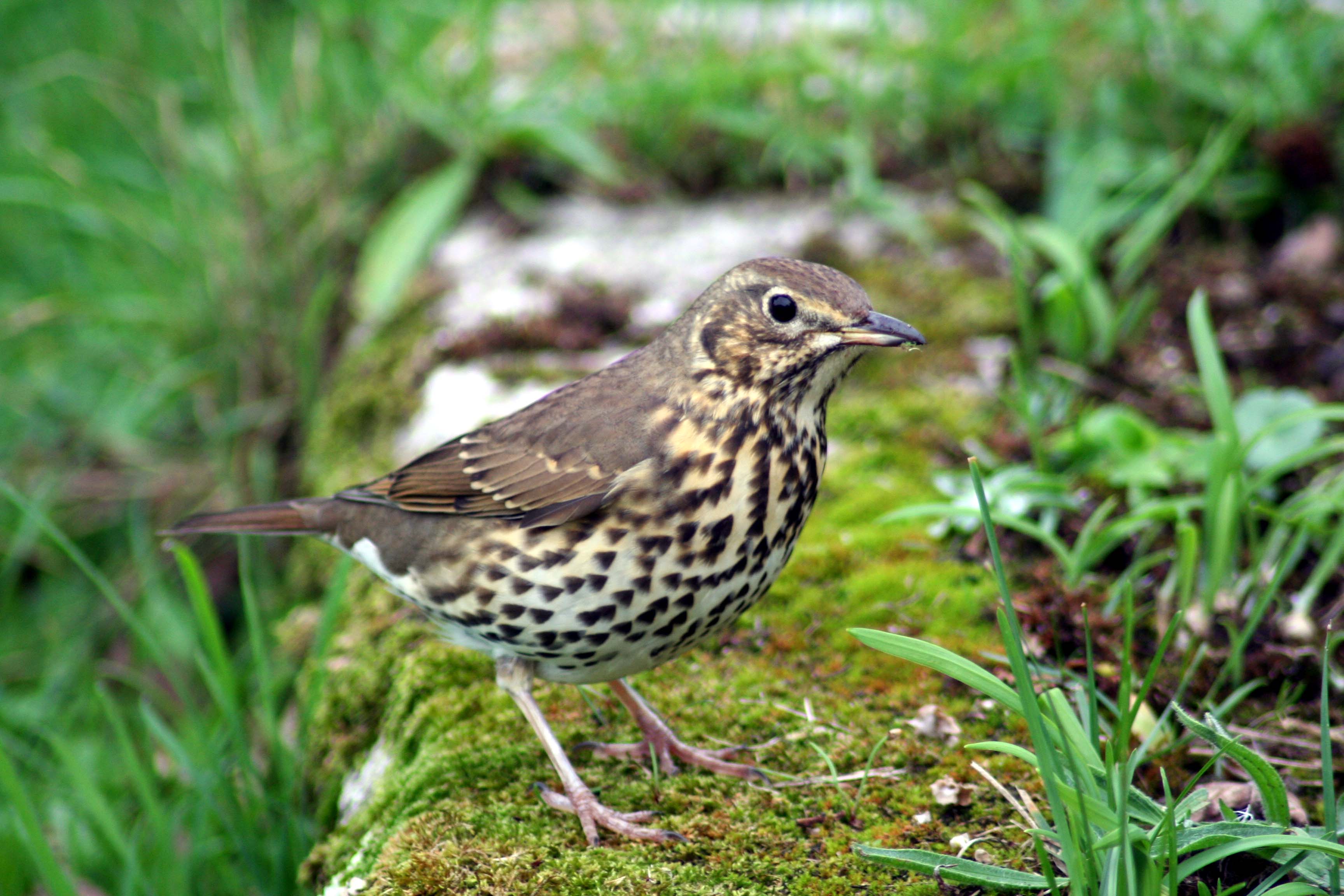