I could not have imagined preparing the wildlife notes without ever having visited the course during the month, but the club has made such commendable efforts to keep communications going during the period of closure that I felt that this merited full support. Happily, sightings continued to be replayed to me via those working on the course and members who lived close enough to have walked the top footpath.

For our wildlife, of course, this is just another Spring and with the added bonus of new opportunities in an environment less busy with people. Creatures will stray further from cover when undisturbed and one example was Matt’s sightings of Roe Deer around the site. Similarly, the bird boxes are all ready to host breeding species and the only downside this year is that Alan Kydd is unlikely to be able to monitor the levels of success, as the British Trust for Ornithology has temporarily suspended the required permissions in line with government advice on people movements.

Patrick and Matt received a nice note from the owners of the beehives that are now appearing in the extremities of the course. Bees generally swarm in May/June and with another 20 hives within a mile of us, we are helping to encourage that process as well as providing food and shelter to much needed pollinators. Yet another Sickleholme initiative which has notable mutual benefits. Matt has also fitted a bee box to one of the storage sheds; that may attract Tree Bees which occupied one of the bird boxes in 2018.

Trevor & Sue Hoyland provided a long list of early wildflowers seen from the footpath and which included Coltsfoot, Dogs Mercury, Green Alkanet, Bluebell, Periwinkle, Cow Parsley, Honesty and Wood Anemone as well as varieties of Speedwell, Stitchwort and Violet. Trevor also mentioned Brimstone, Small Tortoiseshell and Peacock (my photo this month was taken a while back) butterflies, whilst later in the month other reports mentioned a large number of Orange-tip Butterflies and the first appearance of Swallows.

There is so much to see with a little effort and patience and it again makes me appreciate that we are missing far more than just our golf. 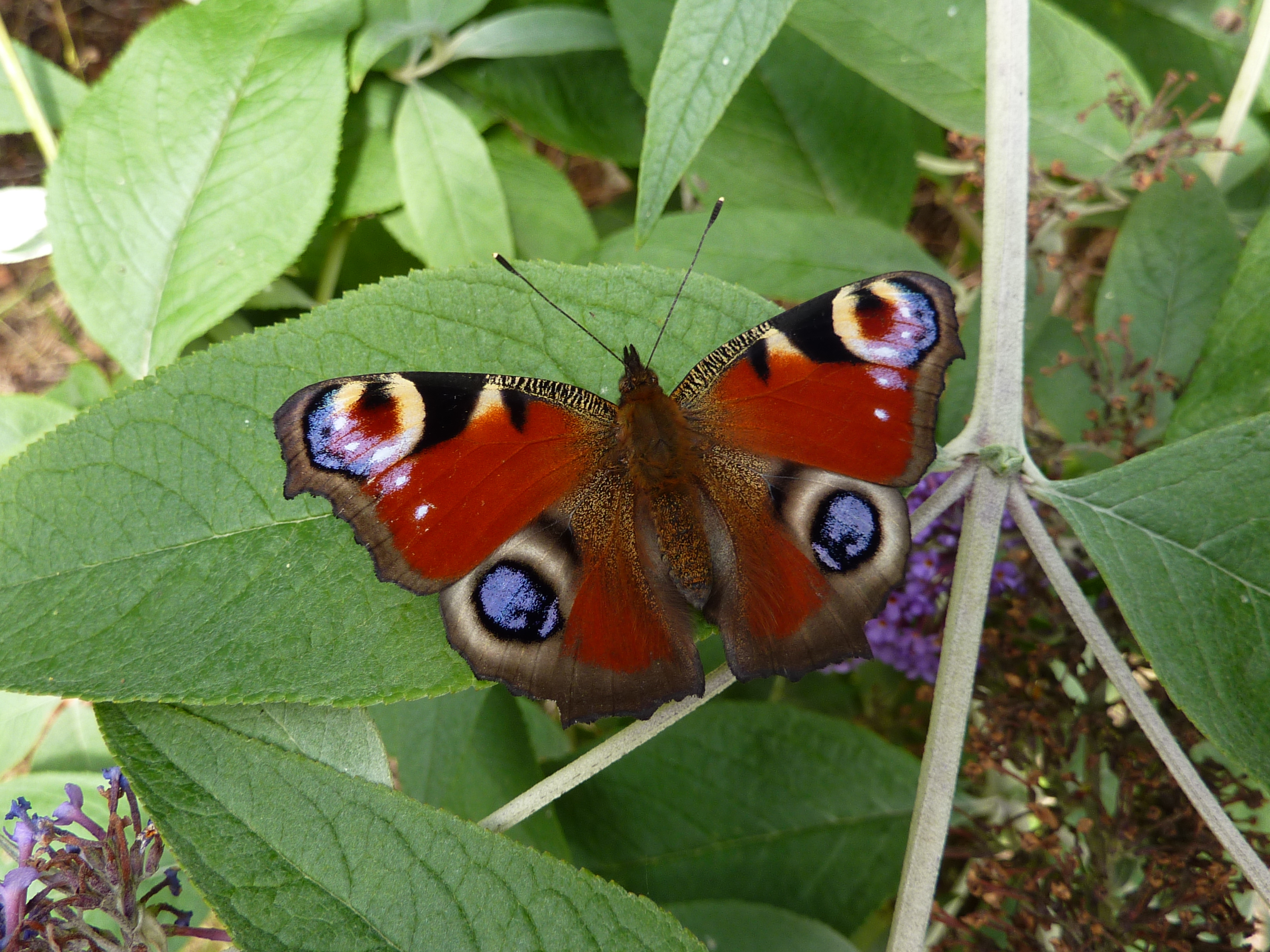