I have been unavoidably absent from the course for the whole of October, so many thanks to those members who have ensured that there are species and matters on which I can report. A few random snippets, therefore, from the beginning of the Autumn period.

Bird sightings have included the arrival of Redwings from the far north - see photo image. These together with Fieldfare are frequently referred to as winter thrushes and will be with us until the late Spring. They have migrated southwards for a milder winter climate and will initially gorge on berries, such as those on the Rowan trees around the course. There has also been one definite and one probable sighting of Goshawk. The species can be awkward to identify, since they are quite similar to the smaller Sparrowhawk but intermediate in size between that species and Buzzard. As with most raptors, however, the females are notably larger than the males so confident identification only comes via familiarity. Still a semi-rare species, and illegally killed near many grouse moors, so a very welcome visitor to Sickleholme.

The scruffy conifer clump below the 17th green will be removed soon (some of the trees are no longer healthy) and a decision will then be taken as to what to replace them with. A profile of the previously mentioned plantings along the eastern boundary of the course has been mapped out by Chris Littlewood but is partly linked to the Network Rail discussions which await that company’s environmental report. Hopefully, more news on that front soon.

We have many Ash trees around the course (a survey by Alan Card counted some 30 mature trees and around 200 smaller ones) but there is evidence of Ash die-back disease. It is hoped that we can pollard some of the affected trees, as trials elsewhere have shown that some are then capable of regeneration.

The only mammal reported was of a dead Brown Hare found in the centre of the 12th fairway by Trevor Hoyland on 23rd. It appeared undamaged, so the cause of its demise could be anything from natural causes to poisoning. No further research was possible anyway as the carcass quickly disappeared. As Trevor delightfully observed “hare today, gone tomorrow”.

I look forward to being able to add some contributions of my own during November. 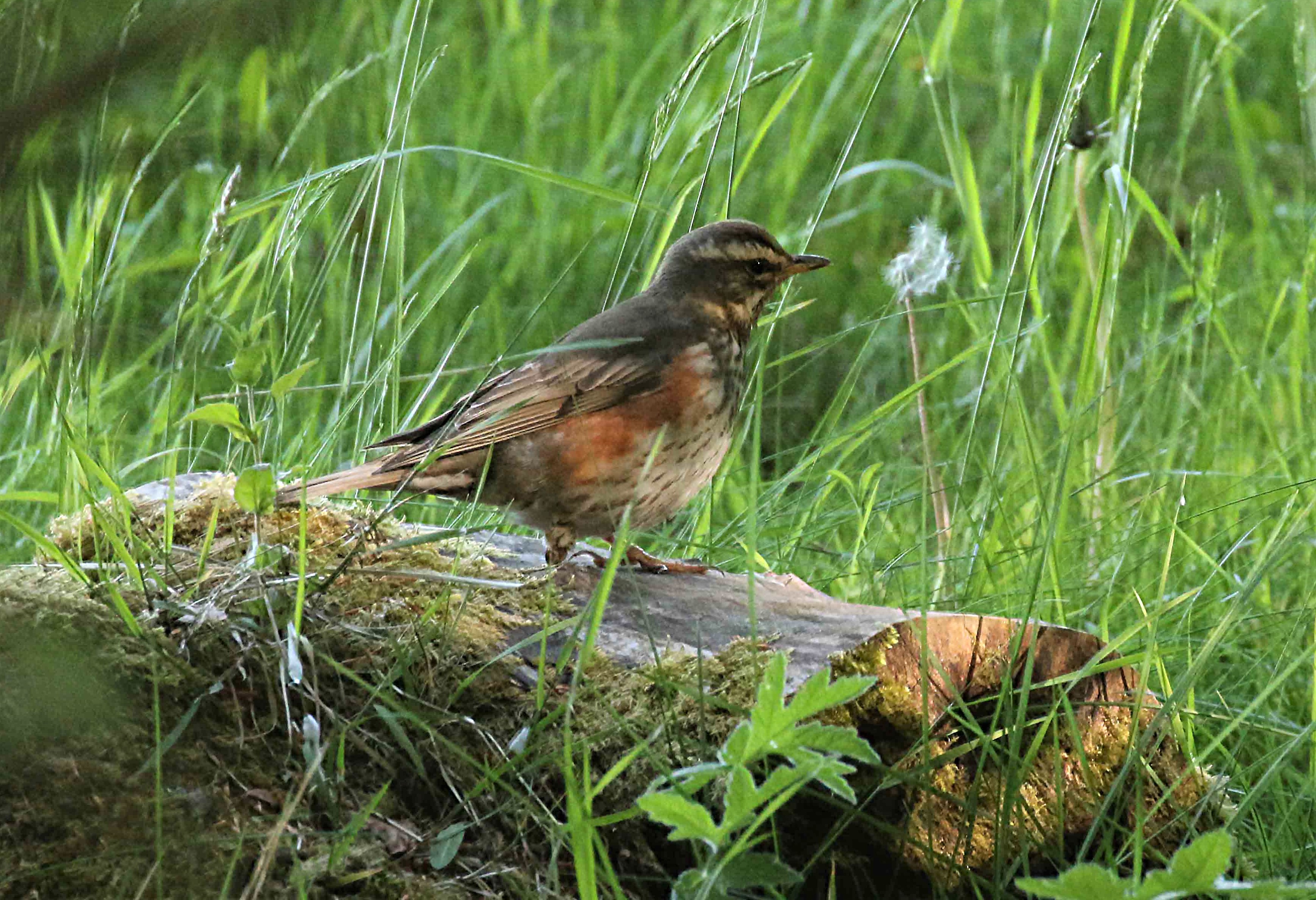