The beginning of April saw more colour returning to the course as blossoms and wildflowers became more apparent. Wood Anemones were in flower on the first day of the month, Germander Speedwell was noted shortly afterwards, and Anne Riddick was the first to report a small patch of Wood Sorrel. A really nice touch was the single Cowslip (see photo image) close to the first tee, which had been carefully mown around (nice one, greens staff) to leave it looking like a sentry on duty.

Quite apart from our breeding birds, and those that rely on the course for food, we see other species flying over us. To that list was added an Oystercatcher which flew westwards on the 14th. Despite being essentially a bird of the coast, the species now breeds at several sites in the county. Grey Heron and Mandarin Ducks are overhead on a more frequent basis, but David Hayward surprised one of the herons fishing in the Upper Hurst Brook early in the month and on the 21st a pair of the ducks were seen feeding in front of the 6th tee and happily ignoring oncoming golfers.

Our healthy population of Nuthatch can always be heard, and quite often seen, but Treecreepers are less regular so a report of both species on the same tree was welcome. Nuthatches tend to work down a tree headfirst whilst a Treecreeper will start at the bottom and work around the tree in a spiral, before dropping back to the base of a tree and repeating the search for small insects on or beneath the bark of the tree.

Several migrant species seem later to arrive this year, probably held back by the cooler northerly winds, and I was surprised that the first report of a Swallow was not until the 20th. Hopefully, the rest of the incoming breeding birds will be part of the May observations; there is always so much to look forward to at this time of year. 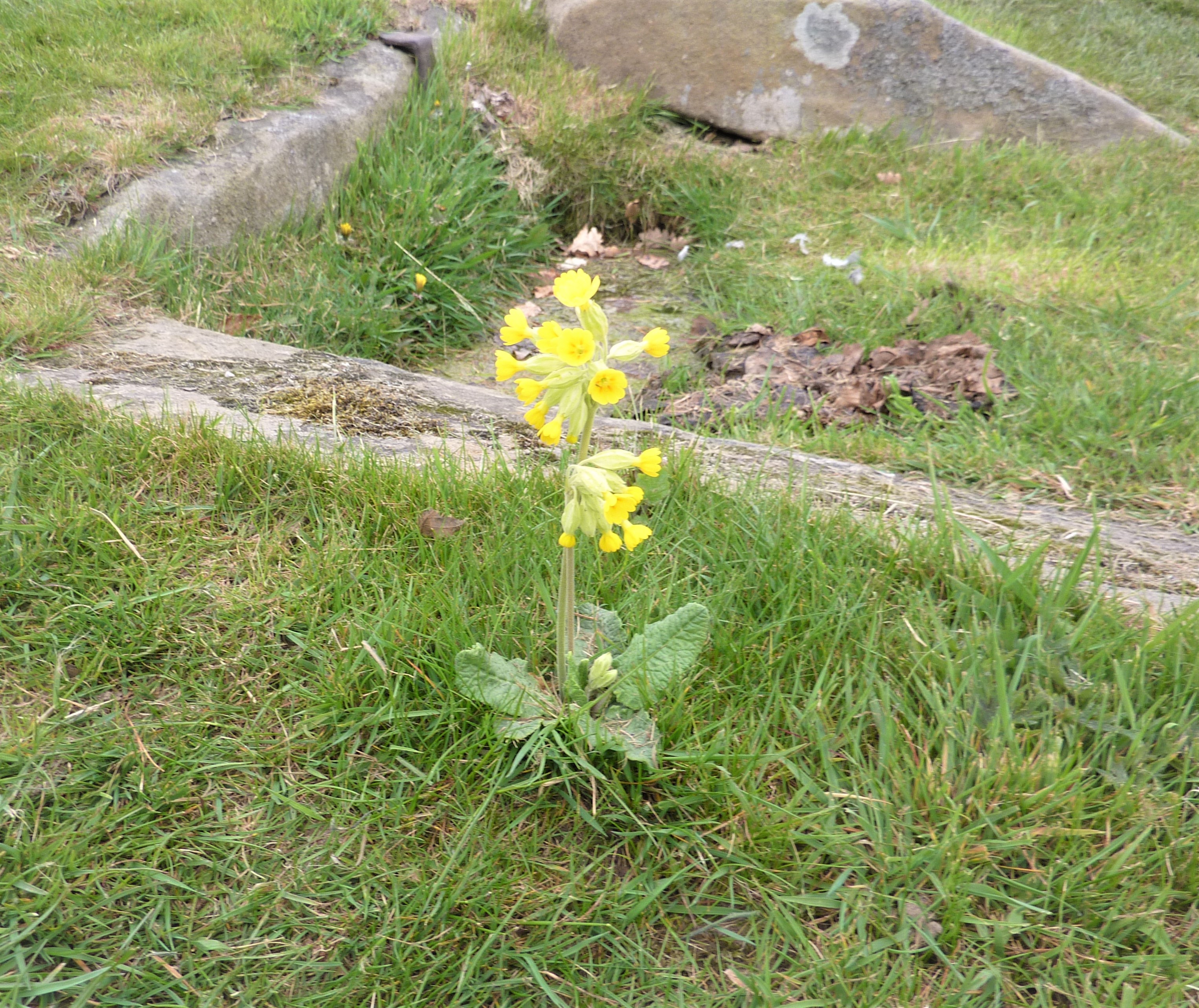